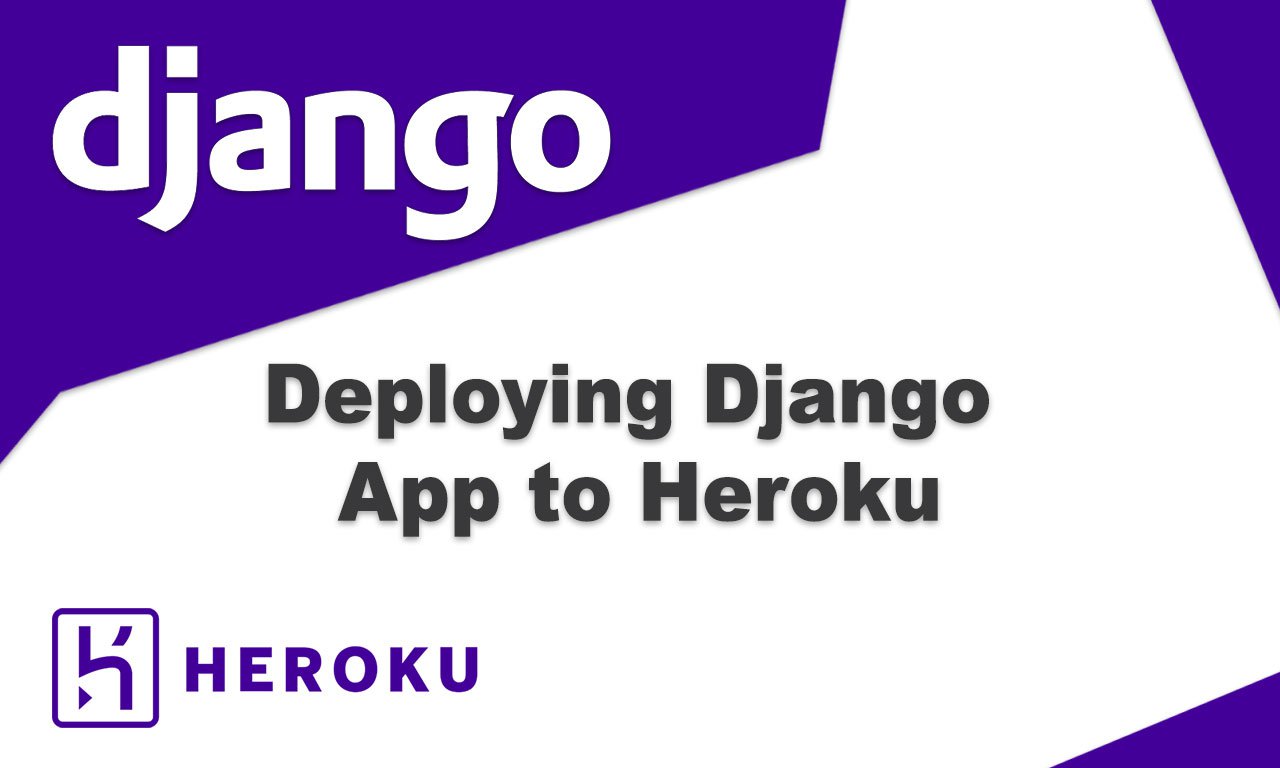 In this blog I will be going over how to deploy a python django app for free on heroku server. One might consider this solution just for the sake of project being live maybe to show someone or if you are working on a mobile app whose api is developed in django and you want to deploy the api right away on a staging environment and even better if its free and you don't care about the domain name because for heroku free instance its going to be "youapp_name.herokuapp.com" and you are also getting SSL for free as a bonus. Well that's alot of good for free.

we will start by prepping the code to be ready to push to heroku.

requirements.txt file should include

add following to Procfile (no extension of this file like .txt or anything)

now to configure your settings

add your domain name in your allowed hosts like

and finally configure the static paths

Now we are ready code wise to be deployed to heroku

Starting from the beginning create a free account on heroku and login to the dashboard at dashboard.heroku.com.

Next step is creating a new app

we will be going over all three one by one, but which one suits you the best.

Pre Requisites for this is git should be installed download git

in your project directory open terminal and run

then add all of the files to this git repo

In this project's case

now we will simply commit and push the code to heroku.

This will push the code to your heroku git repository and your website code should be on the server.
for a blank application now you should be able to see the site working

But, if you require to run some commands on the server you can do it from the terminal as well as the heroku dashboard

this will run "python manage.py migrate" command on the server.

if you want to run the migration from outside the terminal in case you don't have the code with you etc in such situation you can run this command from the server as well.

This way you can run the django commands as well and your changes should reflect on the server.

Now the code from this branch will be deployed to heroku and if you enabled the auto deployments whenever you will push or merge the code to master this webhook will detect and deploy that new code to the server as well
NOTE: This will not run manage.py commands which might be compulsory for your change so have to either do it manually or add those commands to the automation flow as well. 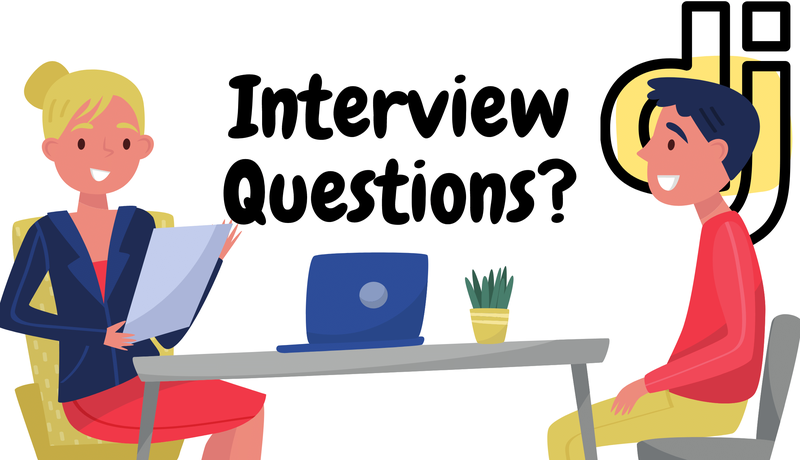 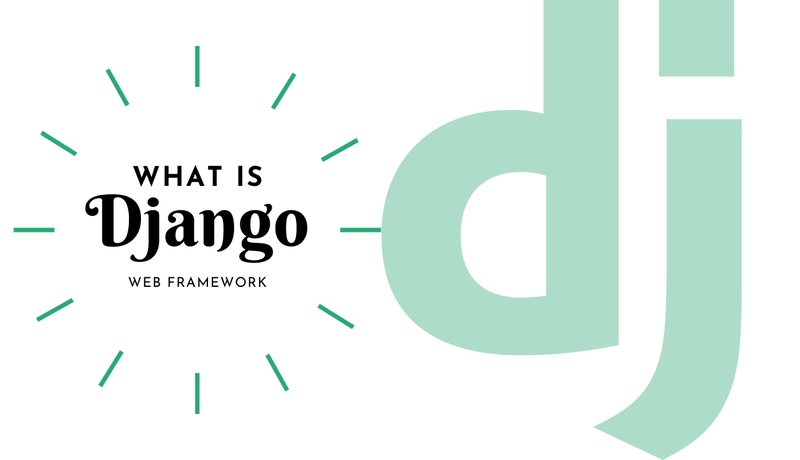 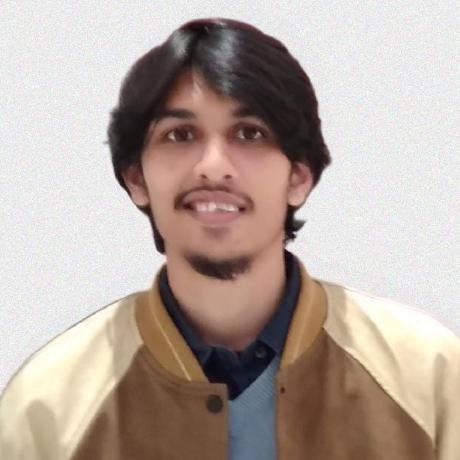